Pre-Workout Supplements: Things You Should Know

Pre-workout supplements have become fashionable for people before and perhaps after they exercise.

It is certainly appealing for people to take supplements before working out to boost energy levels or increasing muscle power while exercising.

But it isn’t always clear what is in these pre-workout supplements, which can have creatine, caffeine and creatine. Many of these supplements can just alter how one feels during exercise.

While ingredients in these supplements can give a modest improvements to bodybuilders and extreme athletes, but can only give one a boost if he or she really push themselves.

It is also important to not that some pre-workout ingredients might be dangerous or even illegal, like amphetamine like stimulants. Legal supplements can have high doses of caffeine, putting pressure on the heart.

Many studies show that caffeine can give a boost to someone prior to exercise. One study discovered men could bench-press, deadlift and other comparable exercises much better before taking a caffeine supplement compared to other men who took a placebo. This is according to the Journal of Strength Conditioning and Resistance.

There are other studies indicating rowers and runners can also benefit from caffeine, but the effect goes away as a tolerance develops.

One problem is the health risks involved with caffeine. There is much more caffeine found in supplements than everyday food and drinks. Even in smaller levels, caffeine can exacerbate heart problems and could lead to a heart attack.

The testing company LabDoor examined 45 pre-workout supplements and discovered that several have high caffeine doses. For instance, one had 435 mg. of caffeine, more than three cups of coffee.

LabDoor indicated that none of the doses of caffeine in any of the supplements is dangerous by themselves, combined with soda and coffee, these supplements can make one feel ill, nauseated and shaky. They can also as previously mentioned worsen any heart conditions one might have.

Just about every pre-workout supplements have creatine, which tends to increase energy in muscles and apparently draws fluids from one’s blood plasma to skeletal muscle.

There has some small benefits to using creatine, according to studies. College football players taking creatine showed to have less dehydration and cramping and fewer injuries than those taking a placebo. This is according to the Journal of Athletic Training in 2003.

Twenty athletes in 2002 showed that creatine boosted their body mass and increased their power during sprints. This is according the publication Nutrition.

It’s important to note that creatine must be taken on a regular basis to get yourself up to appropriate levels. 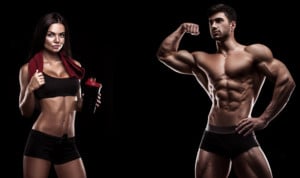 Another ingredient commonly found in pre-workout supplements is niacin, which could cause sweating and blood flowing. This is known as a niacin flush.

While there have not been any studies to show that this can increase one’s muscle mass, the muscles getting more blood flow can make you feel more pumped and you can look bigger during your workout.

Dangerous substances could be the biggest issue with any pre-workout substances.

The FDA for example, filed criminal complaints against USPLabs, who produce pre-workout supplements OxyElite Pro and Jack3d for being linked to liver damage and even several deaths.

What the FDA discovered is that these supplements had an enormous amount of DMAA or 1,3-dimethylamylamine. This is not on the list of approved ingredients for supplements by the FDA.

Tests from LabDoor showed that the newer versions of these supplements donâ€™t have DMAA. But another supplement known as Train Critical FX had beta-methylphenethylamine or BMPEA. This is banned by the FDA just like DMAA and has major heart risks.

While many pre-workout supplements are likely safe to use, there is minimal scientific research to back them up for the claims they make.

With that in mind, here are some of the best supplements for before your workout out on the market today!

Muscletech Anarchy is a solid, affordable energy shot to take before hitting the gym.

At five grams per serving, it has a mix of several different ingredients including the following:

While this supplement has other ingredients, these ones impact your workout the most. It is an excellent choice for people who are both new to supplements and desire a boost, although it’s not too much.

Furthermore, this isn’t designed for endurance, pump, and strength. There are more of those on this list. 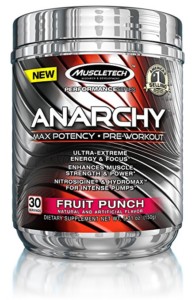 Bullnox went through a reformulation recently and became Betancourt B-NOX. This new concoction only has half the ingredients of its predecessor. 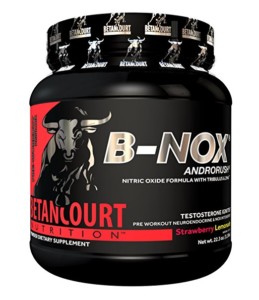 This contains a concoction that helps give an awesome experience to a workout!

Yeah Buddy provides a lot more energy in comparison to the above-mentioned Anarchy product. Much like Anarchy, this won’t give you too much of an endurance boost but will give you the solid energy and power you want for a workout. 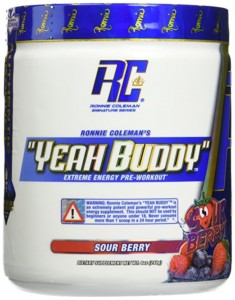 This is arguably among the strongest pre-workout supplements on the market and not for the faint of heart.

Here are the key ingredients and features in Mr. Hyde: 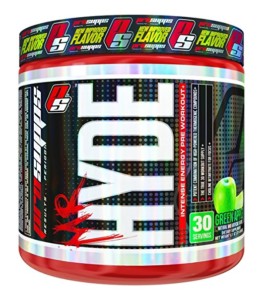 This is a fine pre-workout supplement that provides beta-alanine tingles, creatine nitrate, L-arginine vasodilation, giving the user much needed energy, focus and strength.

Many other companies cannot achieve what Cellucor can in regards to delivering nitrates to the body. Cellucor C4 Extreme is a stellar pre-workout supplement.

Cellucor changed the makeup of C4 in 2015 and made four other brands the product:

Both neuro and the original come through while the other brands fall short on what they say they would do. 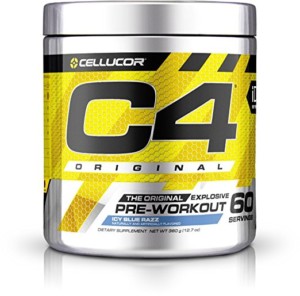 Gaspari is among the originals in the pre-workout supplement industry, and there is a lot in every serving of 16 grams. The problem is that this is a proprietary blend, so it is unclear as to what the exact blend is.

That said, there is a mix of Glucuronolactone and caffeine in SuperPump. This concoction is worth a good energy boost to a workout. 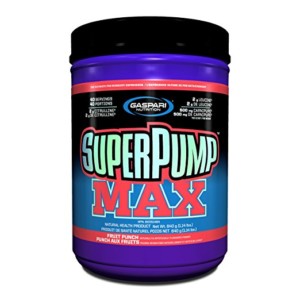 This pre-workout supplement is highly touted by athletes in various competitions.

While it will surely make you stronger, you will probably need more time to recover after its effects wear off. This is an idea product for anyone wants to take themselves seriously about strength training and bodybuilding.

Musclepharm Assault does not center largely around pump but will keep you strong and solid for an extended period of time. This is arguably among Â the elite in terms of pre-workout products on the market. 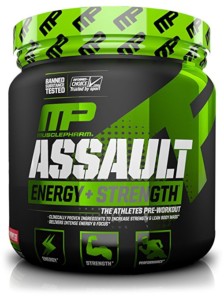 But there is also 360 mg of caffeine. Nutrex Outfit lacks the type of all around concoction you would hope to have in a great pre-workout supplement and lacks in its full potential. Still, Outfit will give results in the long run. 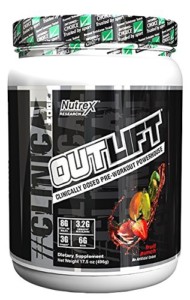 This is one of the newest of pre-workout supplements made by Jim Stoppani, a respected name in the industry who holds a PhD.

Stoppani takes a personal approach based upon science and pure ingredients. Pre Jym has no fillers nor are its doses proprietary. While Pre Jym is not advertised for pumping, you will get pumped before working out.

Transparent Labs successfully created a pre-workout supplement that both bolsters your workout routine and helps build lean muscle after you exercise.

PreSeries BULK will help with boosting energy and focus while giving a much needed pump-inducement to your muscles. The large 6 gram dose of Citrulline in the mixture plays a large part in that.

This pre-supplement has more than just a standard caffeine like Pre-Jym and has ingredients that makes you perform better.

This is a great pre-workout supplement for both inside and outside of the Â gym and gives you the benefits of getting what you need without burning out from all the products that have too much caffeine.

This pre-workout supplements help build muscle and burn fat. It also provides great focus, energy, power and endurance. Nano Vapor is most ideal for those who want a strong stimulant for their workout in growing dense muscle.

N.O BULL is a pre-workout supplement that is good for focus and power. It also has a patented pump formula that will help bulk you up in no time.

Jack3d Micro is a lesser known product and is an update of the original Jack3d pre-workout supplement.

The updated formula gives the user better pump and stimulant focus. USP Labs always makes their supplements with the highest quality of ingredients.

This is another quality pre-workout supplement that has the right idea of where the industry should go. EXT GO gives you great energy, better mood and more power. Itâ€™s exactly what you want on back days.

The N.O Xplode is an upgrade to BSNâ€™s popular N.O Explode. The Xplode has a ton of amino acids, creatine and pump formula as well as plenty of stimulants to get you going for your workout.

BSN is still among the best supplement makers out there and N.O Xplode delivers, especially on leg day.